Look up in New Zealand’s Hollow Hill Cave and you might think you see a familiar starry sky. And that’s exactly what Arachnocampa luminosa are counting on. Captured in this long exposure, the New Zealand glowworms scattered across the cave ceiling give it the inviting and open appearance of a clear, dark night sky filled with stars. Unsuspecting insects fooled into flying too far upwards get trapped in sticky snares the glowworms create and hang down to catch food. Of course professional astronomers wouldn’t be so easily fooled, although that does look a lot like the Coalsack Nebula and Southern Cross at the upper left … 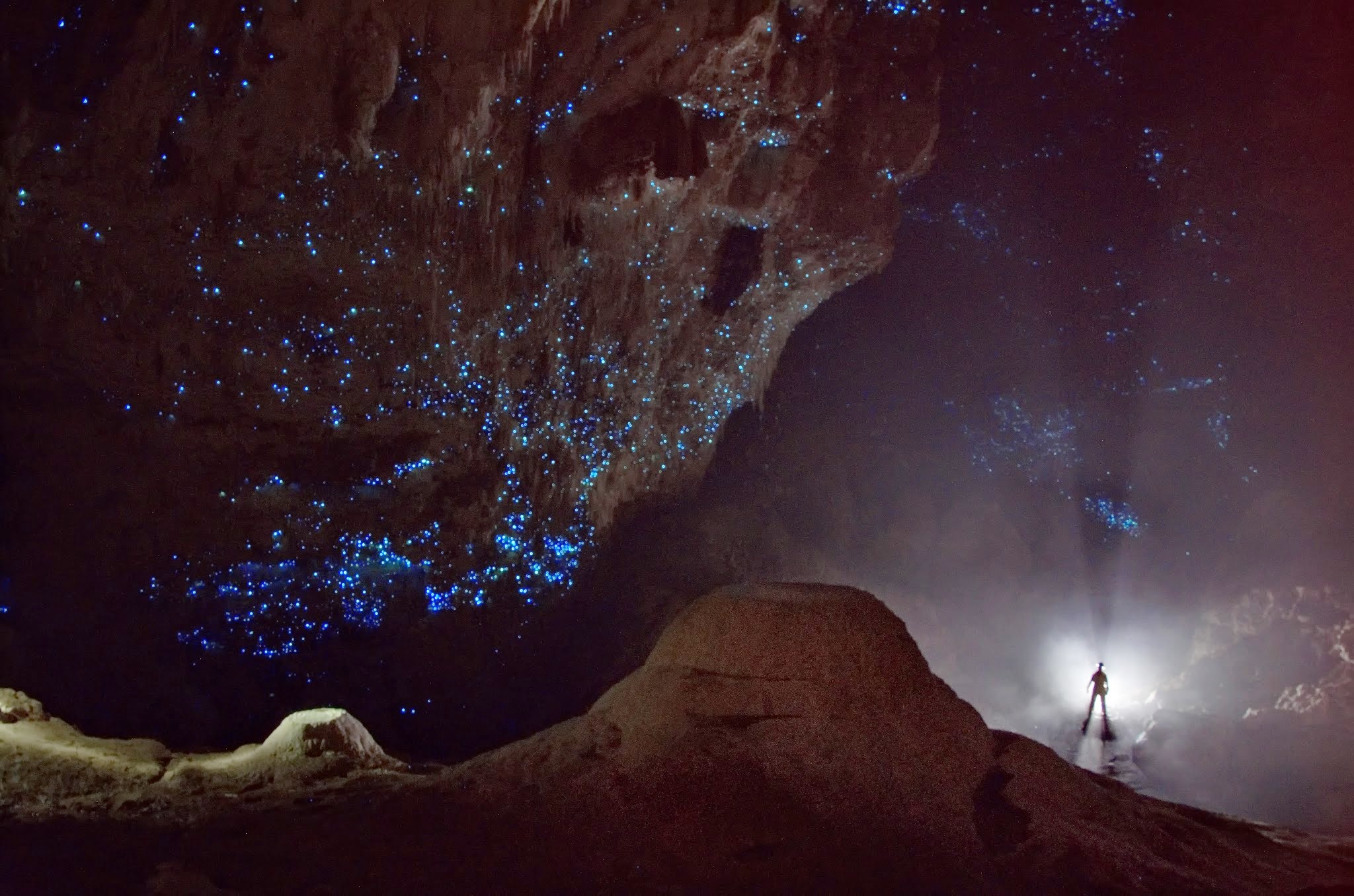