"Theoretically speaking, everything can be turned into a black hole. Every mass value has an equivalent number called the “schwarzchild radius.” If you would compress that mass to as small as having a radius equal to schwarzchild radius, it will become a black hole. The schwarzchild radius for the Sun is 3km, while for Earth, it is 9mm (meaning that an object would have to get within 3km of the Sun or 9mm of the Earth to be sucked into them…if they were black holes)."

All About Black Holes:

Learn about these amazing structures at: http://www.fromquarkstoquasars.com/?p=14712 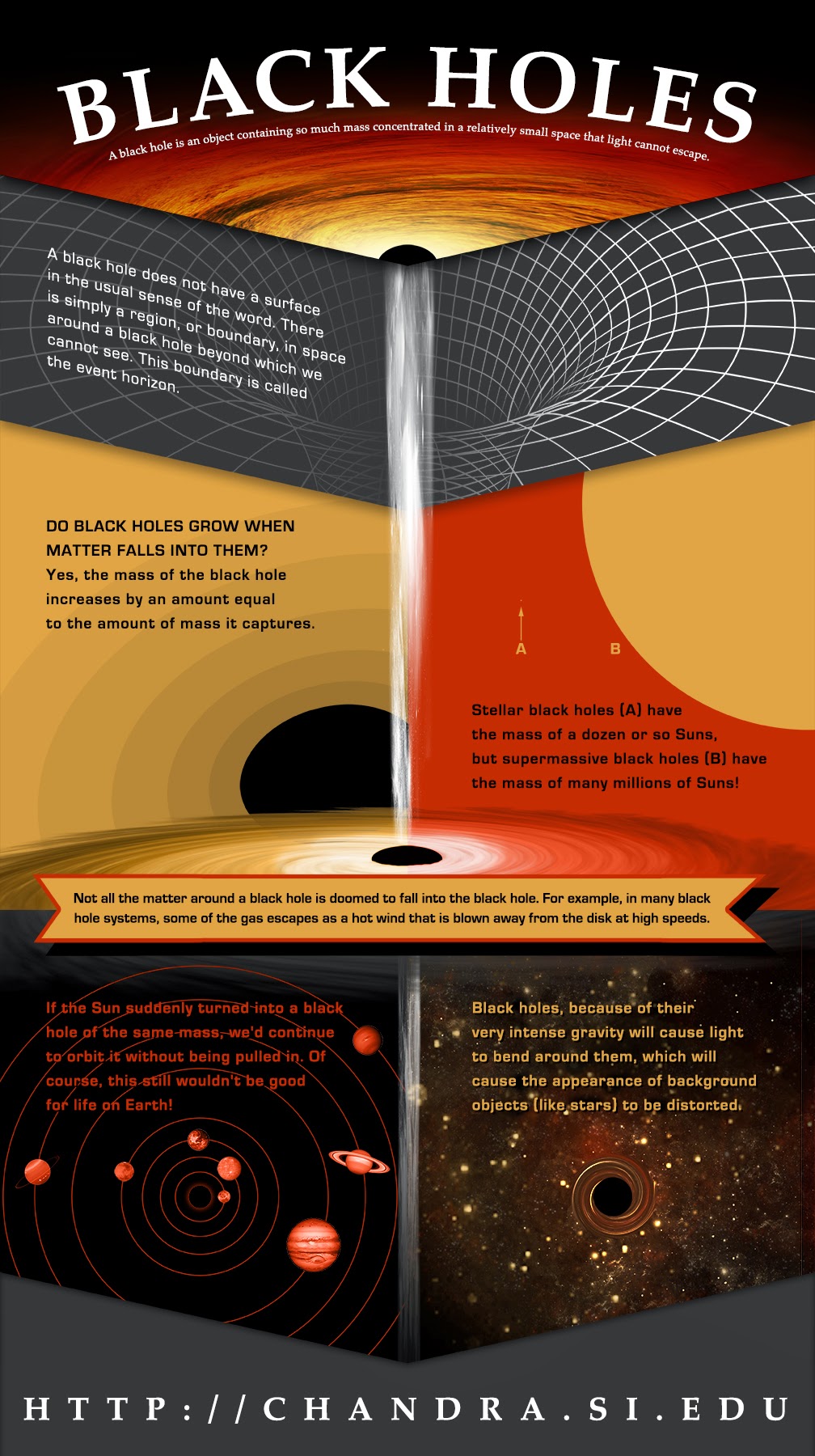